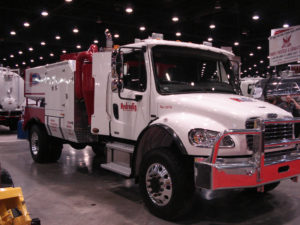 In order to understand how vacuum excavation services Denver area first appeared, one should first look at when people started using water in order to make digging easier. And that was around the 1800s. The first place where pressurized water was used was in the U.S. There, the people in the mining industry understood that they could dislodge chunks of material faster and safer for all of those involved. It then quickly expanded as the preferred method of digging in both the U.S. and Canada.

The vacuum part in vacuum excavation services wasn’t added until the 1990s. The machines used then stem back to those used in the 50s in order to clean up sewage spills and other slurry material. The machines gained great recognition and started being used in various environments, one of them being the mining one. Slowly, the technology evolved and spread all over the world, making it one of the preferred methods of digging. Also, it expanded beyond the mining sector, being used in various other fields from utility works to construction. That’s because the technique is easier to use, doesn’t make such a mess and is very useful in close quarters. Also, using water doesn’t usually damage any underground structure or objects one might find.